It’s Tuesday! You know what that means… more sillies from my kiddos! Enjoy!

J: …and he was screaming at the top of his head.
EK: It’s lungs.

EK, drinking soup from the bowl: The Chinese way!

J got up several times in one night, and when I asked in the morning why he was up so much he responded: I had some business to do.

It never fails to entertain me when J corrects EK on her pronunciation…
EK, quoting The Jungle Book: Nagheeraaaa!
J: It’s not Nagheera, it’s BAgheera!
(It’s leviOsa, not levioSA!)

J, trying to overindulge: Mom, all the cupcakes I had was just one.

Me: I don’t know where daddy is.
EK: He’s probably in his storage room according (aka recording) music on his headphones.

This happening to D: 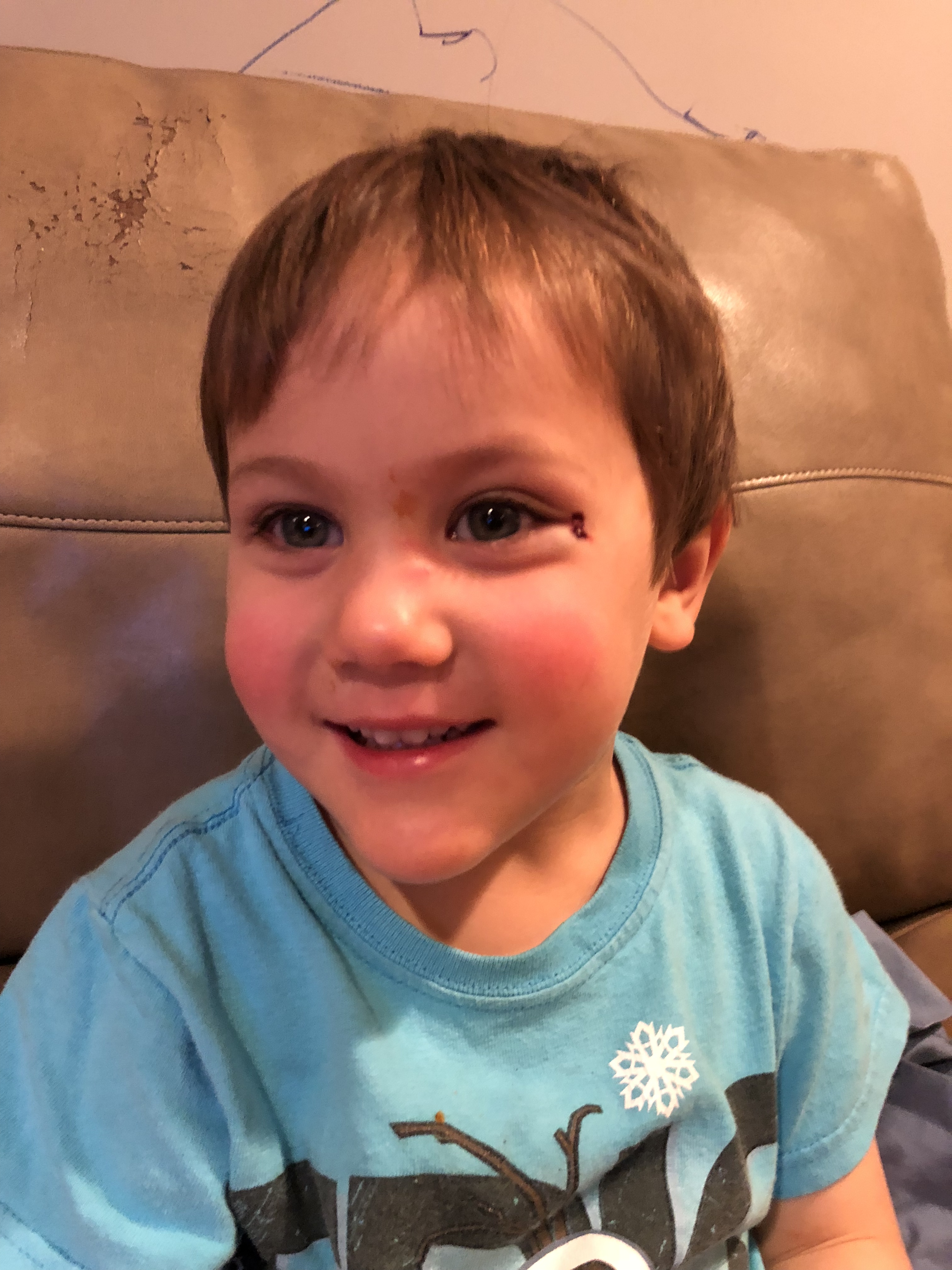 J was the only one in the room (Hubby was making dinner in the next room) and his story was: He fell on a spatula!

Well, what are your kiddos saying these days? Tell me all the funnies in the comments!